Are Scorpions Poisonous?
One undeniable fact is that scorpions are venomous. Their venom is the cause of widespread fear and at the same time, fascination. Most species possess a sting comparable to that of a bee sting, but a few scorpion species have a venomous sting that can be lethal to humans.

What Scorpion Can kill A Human?
How does scorpion venom kill? Only around 25 of the 1,500 species of scorpions can deliver stings that are fatal to humans.

How much venom can you get from a scorpion?
How much venom can a scorpion inject? When electrical stimulation is used to “milk” the venom glands of scorpions, an average yield of anywhere from 0.006 mg to about 2.0 mg of venom can be obtained from a single scorpion. The average is probably less than 0.5 mg. 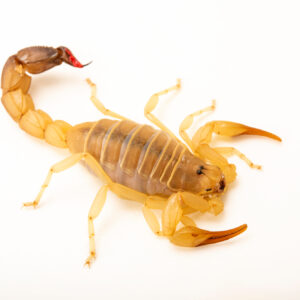 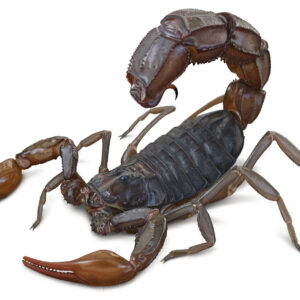 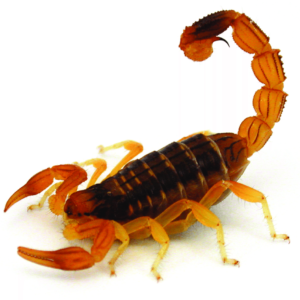 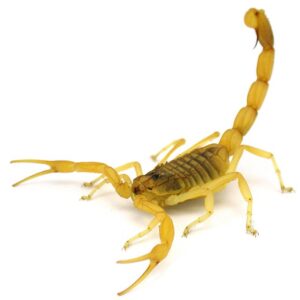 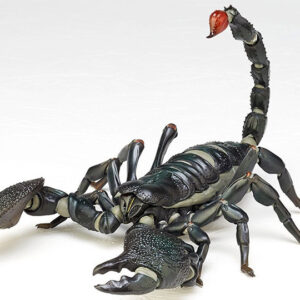 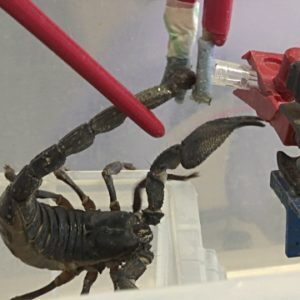